A single-layer printed circuit board (PCB) is a type of PCB that has components and conductive tracks on only one side of the board. It is typically made of a non-conductive substrate, such as fiberglass or plastic, with a thin layer of metal, usually copper, applied to one side. The metal layer is then etched to create the desired circuit patterns and connections.

Single-layer PCBs are relatively simple and inexpensive to manufacture, making them a popular choice for prototyping and low-volume production. However, they have limited space for components and are not suitable for more complex designs that require a higher density of components. They are also more prone to crosstalk and signal interference due to the close proximity of the components and traces.

Single-layer PCBs are commonly used in simple electronic devices such as sensors, alarms, and switches. They are also used in more complex devices, such as computers and mobile phones, as part of a larger, multi-layer PCB. 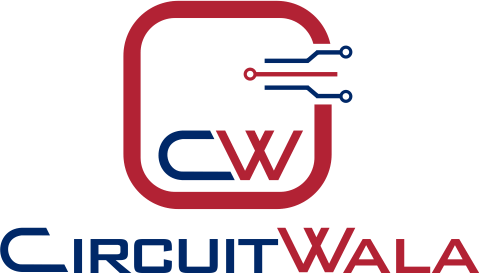